2.26KViews
A Ferrari F2002 driven by Michael Schumacher during his fifth F1 title-winning season sold at auction for $5.9 million Saturday in Abu Dhabi.

The event, held by Sotheby’s on the Yas Marina circuit after qualifying for the F1 Abu Dhabi Grand Prix, was billed as the first major collector car auction held in the Middle East. The auction featured several older F1 cars in addition to various other high-performance vehicles.

The F2002 was the headliner entering the auction with Schumacher having driven it to race wins at San Marino, Austria, and France during the 2002 F1 season. 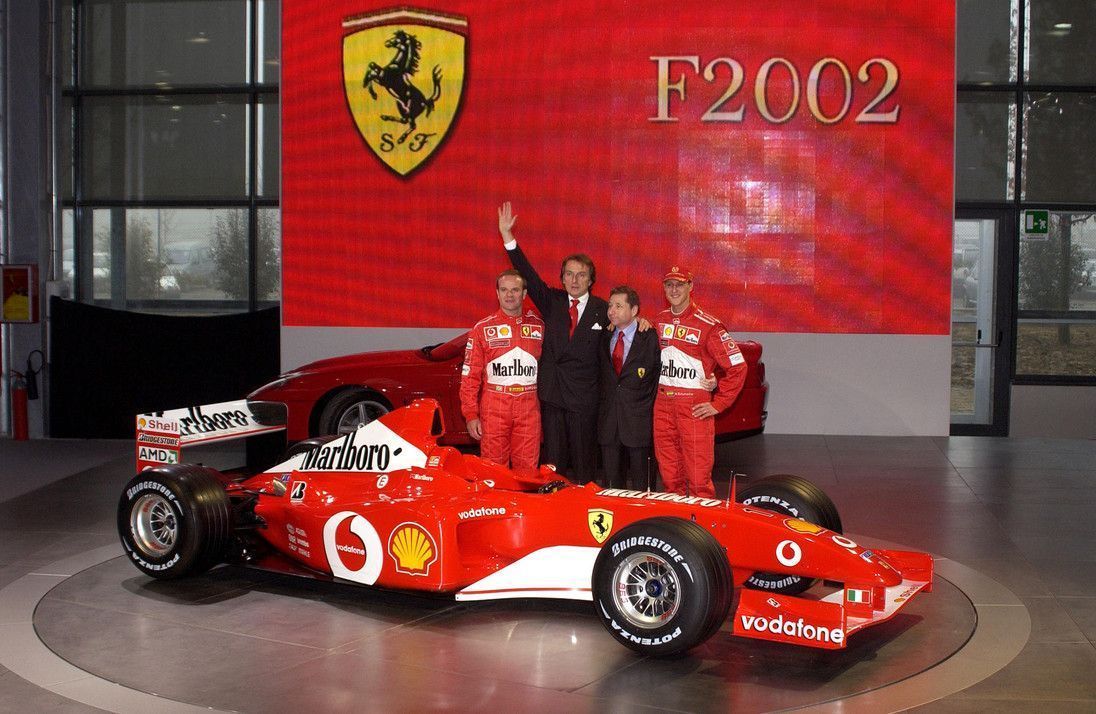 Surprisingly, it was another Italian car that took the prize for most expensive car sold when a one of a kind 2017 Pagani Zonda Aether fetched $6.05 million.

Tags:Abu DhabiF1Ferrari
Share on FacebookShare on Twitter
the authorJuan Manuel
Track racing, competing, it's in my blood. It's part of me, it's part of my life; I have been doing it all my life and it stands out above everything else.
All posts byJuan Manuel