Dubai is notoriously known for having a fleet of supercars not only among the public but among the Dubai Police force as well. Without holding back, the Dubai Ambulance Service has recently added three high-speed emergency vehicles such as the Range Rover, Nissan GT-R, and Chevrolet Corvette. 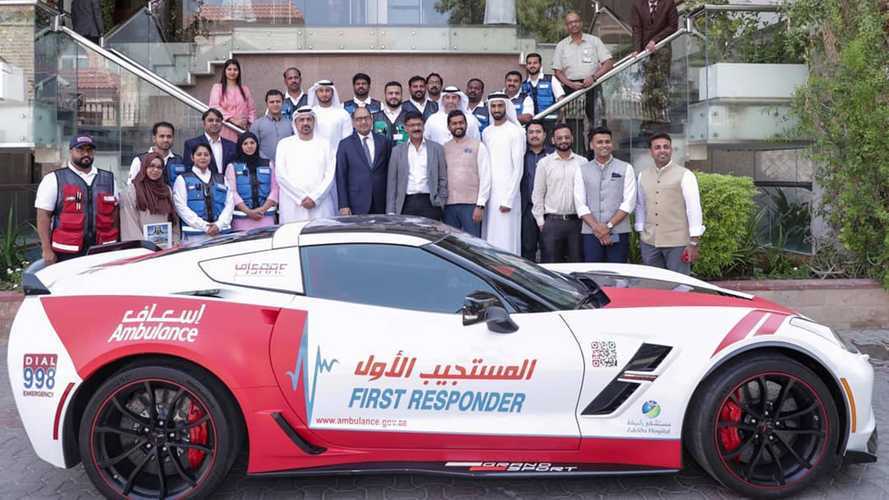 The supercars are unveiled as part of a three-month campaign named ‘Give way…Give hope’ in a collaboration between the Dubai Corporation of Ambulance Services (DCAS), Dubai Police and the Roads and Transport Authority (RTA). The purpose of these automobiles would be the first-response machines to reach critical patients within four to eight minutes, quicker than a traditional ambulance. When it comes down to saving a life every minute or even a second matters. Each vehicle will consist of two paramedics and the most advanced medical equipment such as cardiopulmonary resuscitation (CPR) equipment and oxygen cylinders. Also, these automobiles have tools used to treat traffic-related accidents and drownings. 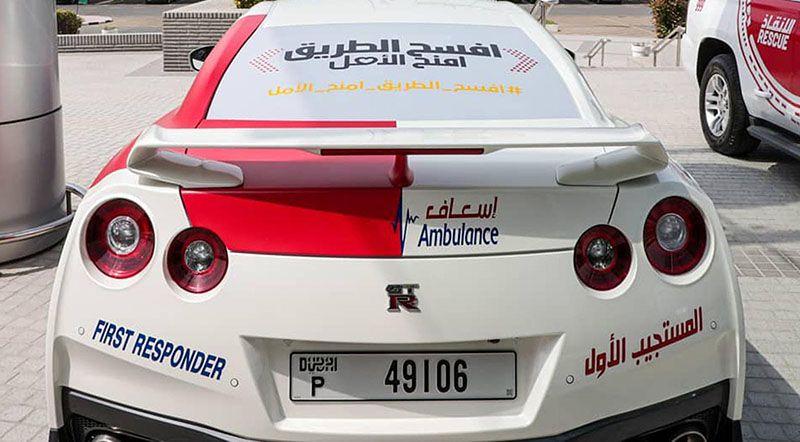 These high-profile machines will roll through common tourist areas such as Dubai Mall, City Walk, Sheikh Mohammed Bin Rashid Boulevard and The Walk at Jumeirah Beach Residence (JBR). Furthermore, be at selected sporting events such as marathons, cycling, and horse races.

Tags:ambulanceDubaisupercars
Share on FacebookShare on Twitter
the authorKaran Bhatia
Automotive Enthusiast! Saving the world one car review at a time.
All posts byKaran Bhatia