Given to help efforts in keeping Dubai safe during COVID-19

Reason for the donation:

Al Ghandi Auto, the sole retailer for Cadillac in United Arab Emirates has given 10 Cadillac Escalades to the Dubai Police in appreciation for their tireless efforts in the fight against COVID-19.

The 10 new vehicles donated by Al Ghandi Auto will be a welcome addition to the Dubai Police fleet as police across the city continue their round-the-clock patrols to encourage residents to observe social distancing.

How will these vehicles be used? 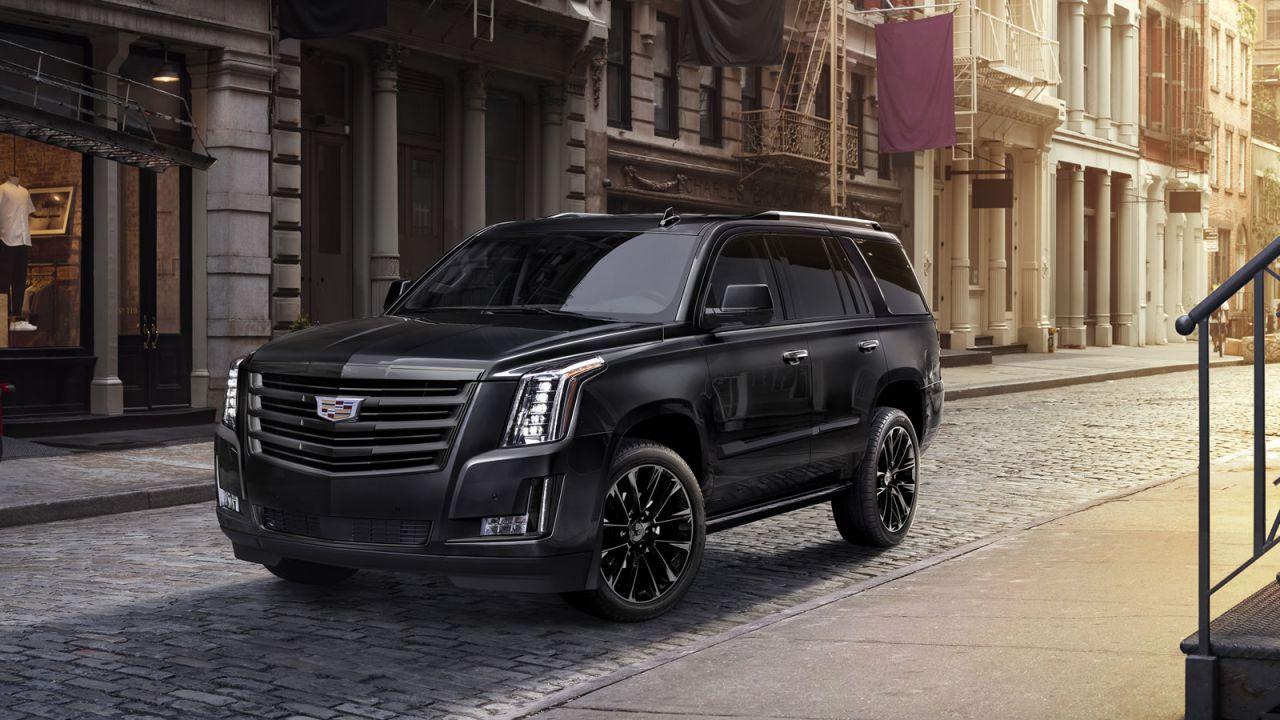 Commenting on the donation, Major General Abdullah Ali Al Ghaithi, Director of the General Department of Protective Security & Emergency, said: “Dubai Police is committed to a safer city and as such is honored to receive support from local organizations in our fight against COVID-19. This generous donation of 10 Cadillac Escalades from Al Ghandi will greatly support our officers on the front line who are carrying out vital patrols to ensure the safety of residents in the Emirate.”

Tags:al ghandicadillaccarSUV
Share on FacebookShare on Twitter
the authorKaran Bhatia
Automotive Enthusiast! Saving the world one car review at a time.
All posts byKaran Bhatia