What is the difference between a Crossover and an SUV?

6.61KViews
With the crossover cars segment gaining popularity, the line between a crossover and an SUV is getting thinner and thinner every day. Traditionally an SUV, or sports utility vehicle was determined by four-wheel drive and a decent ground clearance. Built rugged for unruly terrain, their ability to tackle off-road obstacles made them popular in more rural areas. Where the tarmac stopped, the SUV carried on. The prestige of an SUV has now become a status symbol. With superior vantage points, a high torque engine and vast arm and leg room found within, their association fits more with luxury travel than the work-horse qualities that inspired their design. This has led to a new breed of vehicle, the crossover.

Traditionally the SUV has been built on the same chassis as a truck or pickup. The massive supercharged engines required a strong, sturdy base through which the power transferred from engine to wheel. The separate truck chassis keeps rigid through exertions of power making it ideal for towing or simply shifting the weight of the vehicle across difficult terrain. The crossover instead uses the same unibody build you’d find in a normal car. The body and chassis are built as a single structure. Popularized in the 60’s, the unibody build is cheaper, lighter and safer in that it allows for crumple zones and more room inside. This lighter format requires less power under the hood. With power substituted for a lighter vehicle, fuel consumption in the crossover is notably improved. 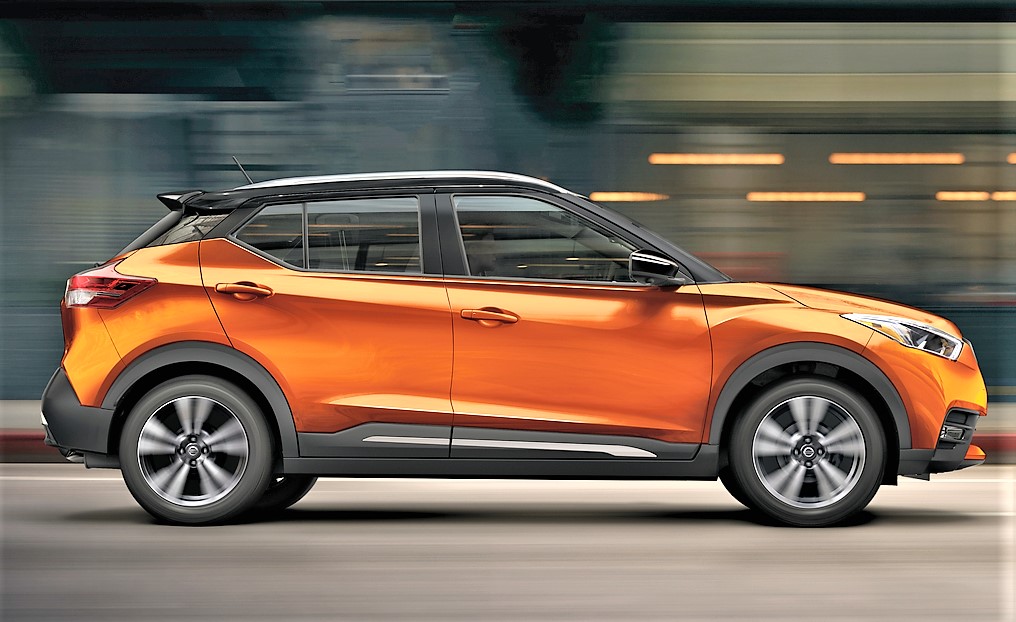 Another difference between the two is the drivetrain. Whilst crossovers tend to be FWD with AWD as an optional upgrade; the traditional SUV tend to make use of RWD with an AWD lower gear range for towing or traction. Again, the market dictates the crossover is unlikely to face the challenges of off-road terrain with the AWD an upgrade and afterthought. With no necessity for off roading in the crossover, manufacturers edge more on the side of comfort and usability than the rugged practicalities that define a sports utility vehicle. With the aesthetics taking priority over the mechanics of the vehicle, the crossovers tend to come in a cheaper price bracket that the traditional SUV as well. The toss up between traction and trend will mostly depend on your personal needs. The thought of a V8 under the hood may be your motivation for heading down the sport utility vehicle’s muddy trail. Though you may just like the idea of seeing over the traffic ahead of you at the lights. The distinctions between the two lies in the build, and for what meets the untrained eye, there may be no discerning difference.
Tags:4x4All Wheel DriveAWDcarsCrossoverFront Wheel DriveFWDOff-RoadingRear Wheel DriveRWDSUVTransmission
Share on FacebookShare on Twitter
the authorJuan Manuel
Track racing, competing, it's in my blood. It's part of me, it's part of my life; I have been doing it all my life and it stands out above everything else.
All posts byJuan Manuel